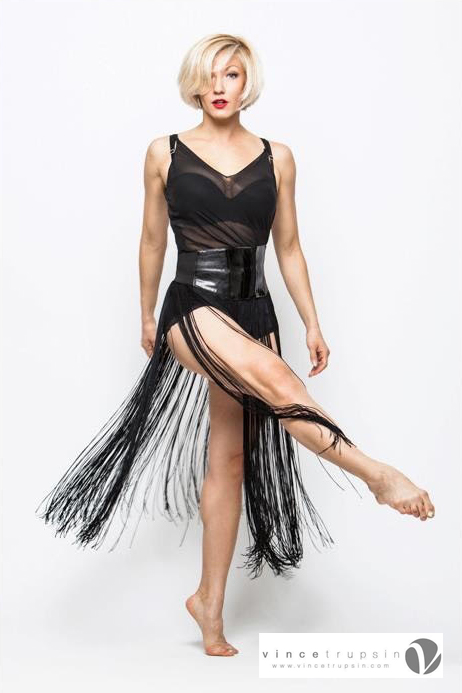 A dancer from the age of 3, Lindsey moved to Southern California to pursue her dance career. Through her time there, she was lucky enough to work with Beyonce, Lil’ Wayne, Kat Graham, Savion Glover, Neil Patrick Harris, and Charlie Sheen. She was requested to train Charlie for his dance scene in the Roman Coppola film “A Glimpse in the Mind of Charles Swan the III,” in which she also appeared onscreen. Recently, she did motion capture for a new DreamWorks film yet to be released. She has been a part of the Olympics, Grammy’s, and Latin Grammy’s, and was top 35 on So You Think You Can Dance season 6. Lindsey has appeared on TV shows like America’s Got Talent, First Look LA, Paula Abdul’s Live to Dance, and KTLA News. Commercial credits include Old Navy, SENSA, and Salon Pas, with industrials for NIKE, Amway, Sexy Hair Co., Sony, Facebook, Adobe, and Oakley Sunglasses, amongst others. She has performed and taught internationally in places like Costa Rica, Guam, Canada, and the Bahamas, and has also performed for the Saudi Arabian royal family. Lindsey helped train a troupe of Chinese acrobats and was assistant choreographer and dance captain for “The Dream” overseas. Her company credits include Terry Beeman’s Dance Co. as a dancer and aerialist, Joelle Martinec’s SoleVita Dance Co., and RhetOracle Dance Company. Lindsey founded and created PERSpectives Dance Company in March of 2015 and is thrilled and humbled to be surrounded by her PDC family who are such great dancers, artists, and people! 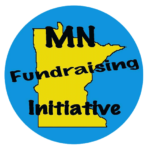