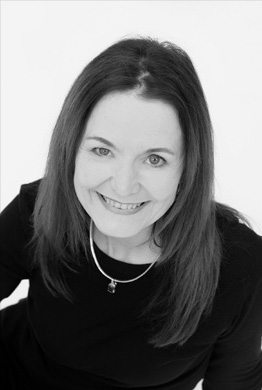 Teresa has been involved in the world of dance more than 56 years, 37+ of those years teaching. Teresa, her husband Larry and daughter Corrie have built Northland School of Dance into the thriving family oriented business it is today.

Teresa has taught master classes for NADAA, choreographed for stage productions including: Funny Girl, Hello Dolly, Batman, A Chorus Line, Phantom of the Opera, Les Miserable, and Jekyll and Hyde. Her choreography has won countless recognition and her students have earned thousands of awards, scholarships, and titles, both regionally and nationally.

“I have been blessed to work with so many wonderful people for so many years.”